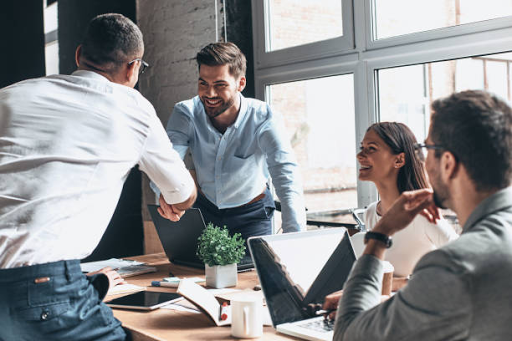 Toronto resident Matthew “Matt” Cameron is an experienced lawyer who has served as senior vice president and general counsel of Akumin, a publicly traded US outpatient diagnostic imaging service provider, since 2018. Responsible for the company’s acquisition, finance, and legal/risk portfolios, Matthew Cameron also completed Akumin’s initial public offering (IPO) on the Toronto Stock Exchange (stock symbol AKU) and its cross-listing on the NASDAQ (AKU).
Public companies like Akumin differ from private ones in several ways, including the following three:
Ownership
The first and most obvious difference between the two types of companies is their ownership. As reflected in the name, private companies are privately owned, most often by their founders, management, or a group of private investors. In contrast, public companies are entirely or partially owned by the public after it has acquired their shares in an IPO or later on an exchange. As a result, the shareholders have a claim on a portion of a public company’s assets and profits.
Raising Funds
The next main difference between public and private companies is in the ways they raise money. It results from the fact that public companies have access to the financial markets and can raise funds by selling their stock. Private companies, however, rely predominantly on profit reinvestment, loans, or investors to finance their expansion or other projects.
Regulation and Transparency
Finally, since public companies have access to and can offer shares in the capital markets, they are subject to rigorous government regulations and mandatory administrative and financial reporting. For example, US public companies must file quarterly and annual earnings reports with the U.S. Securities and Exchange Commission (SEC). This information is disclosed to the company’s shareholders and the public. As they do not have stock listed on a stock exchange, private companies do not need to share their financial information with anyone.
at June 25, 2021 No comments:

Email ThisBlogThis!Share to TwitterShare to FacebookShare to Pinterest
Labels: Companies 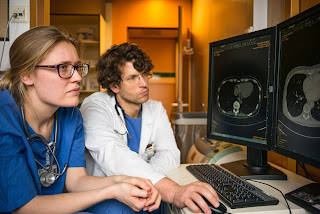 Legal advice is increasingly becoming vital for the medical imaging/radiology field, which in recent years has been more involved in the diagnostic and clinical management of patients, which exposes professionals to higher risks of legal claims made against them. The advance of technology has widened the medical imaging spectrum, which in turn has presented new liability challenges. At the same time, the growing public awareness of the risks inherent in medical treatment has increased the rate of legal claims.
Poor communication between a physician and patient has been identified as one of the major reasons for radiology-related lawsuits. Improving communication skills between physicians and patients helps to reduce lawsuits, as some patients complain of improper medical care because they didn’t understand various radiological exams and procedures, as these processes weren’t properly explained to them.
Communication is an important part of the clinical practice of radiology, and radiologists should ensure their patients are presented with accurate information to enable them to make an informed decision. Also, the information should be given in a way or language that a patient can easily understand. Finally, a patient should acknowledge and be convinced of the importance of the radiology examination they are about to undertake, and ideally will agree with its results.
at April 07, 2021 No comments:

Toronto resident Matthew “Matt” Cameron is an experienced lawyer who has served as senior vice president and general counsel of Akumin, a p... 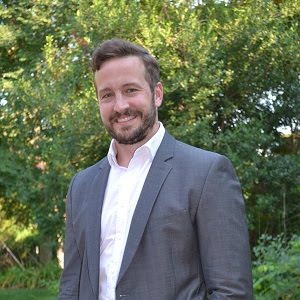 Matthew “Matt” Cameron, a corporate lawyer based in Toronto, serves as senior vice president and general counsel at Akumin. A graduate of the University of Ottawa and Dalhousie University, he holds an LLL in civil law and an LLB in common law. He also holds a bachelor’s in business administration and computer science from Saint Mary’s University. Matthew Cameron began practicing law at Dale & Lessmann, LLP, shortly after receiving his law degree from Dalhousie University.Following his tenure at Dale & Lessmann, Matt Cameron joined Stikeman Elliott LLP. For seven years, he served as a corporate associate and handled mergers and acquisitions, securities, and financing law matters. He was also responsible for managing large teams of lawyers and other legal personnel and led several complex international transactions. During this time, he was listed in Best Lawyers in Canada in Energy Law.Mr. Cameron subsequently joined Akumin in Toronto and is a senior executive who reports directly to the board of directors and CEO. As in-house counsel for the medical services company, he advises executives about various legal matters and directs the company’s debt and equity financing arrangements. He also directs Akumin’s acquisition program, which is a key growth driver for the business.